On Monday morning, The Fermain Academy of Beswick St, Macclesfield, was delighted to welcome Her Royal Highness The Princess Royal to see the school in its brand new, refurbished and extended building, and unveil an opening plaque.

The Princess Royal was greeted on her arrival by The High Sheriff of Cheshire; the Mayor of Macclesfield; the Chief Executive of Cheshire East Council; the MP for Macclesfield; and the President of UK Youth, Mr Nigel Mansell. The party then moved in to the main reception and met members of the school’s leadership team and representatives of partner organisations, including UK Youth and Youth Federation.

Princess Anne was given a tour of the building by Nic Brindle, Principal of The Fermain Academy, where she met staff and students hard at work in Cookery, Art, Hair and Beauty, Construction, ICT and Science lessons.

Although Monday marked the official opening of The Fermain Academy, the school has actually been in operation since September 2015. Reflecting on the school’s first year, Mr Brindle had the following to say: “We have so far seen 67 students through our doors, witnessing an average increase in students’ attendance of 62%. We are proud that we have seen all our Year 11 leavers go on to education, employment or training, and we feel that the formal opening of the school shows how much the school have achieved in such a short amount of time. Our students did themselves and the school proud today when speaking to Her Royal Highness about their time at The Fermain Academy.”

“We are extremely optimistic about the future of the school and continuing to help as many vulnerable young people as possible to reach their full potential.”

The Fermain Academy recently underwent a £1.6 million building project, funded by the Education Funding Agency. The project was fully handed over in August 2016, in time for the new 2016/2017 academic year. 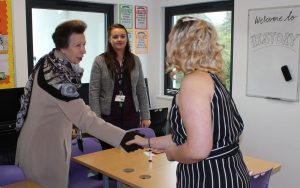 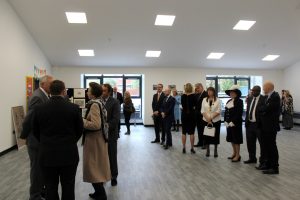 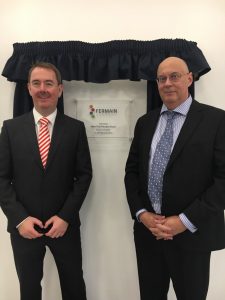 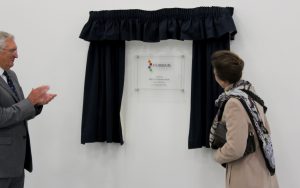 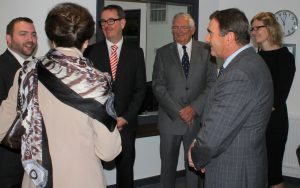 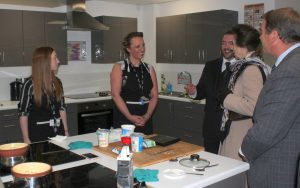 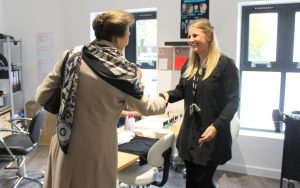 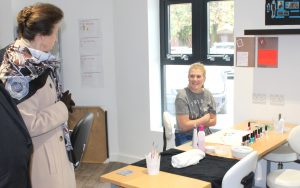 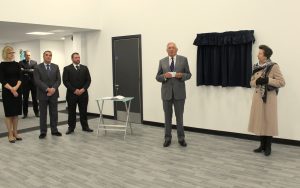 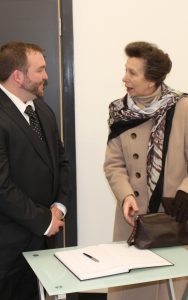 We have been awarded The Gold School Mental Health Award
Latest News ,

The Fermain has been awarded its Secondary Quality Mark
Latest News ,